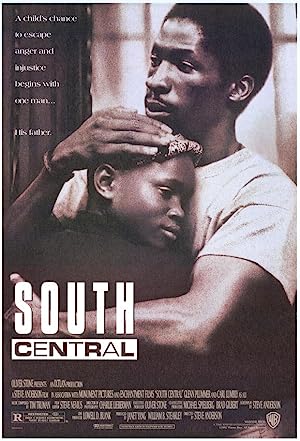 A former gangster fresh out of prison wants to change his life for the better and must save his 10 year old son who has already chosen a gang life.