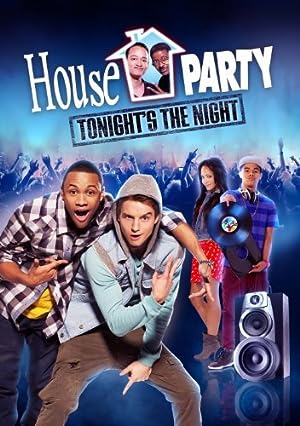 Chris is ready to head to college. But he’ll leave his best friend and the girl he’s had a crush on since 2nd grade. So he throws one last party that turns into a hilarious disaster.