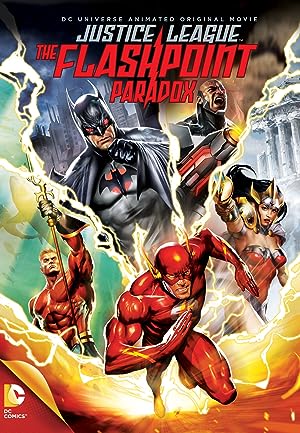 The Flash finds himself in a war torn alternate timeline and teams up with alternate versions of his fellow heroes to return home and restore the timeline.