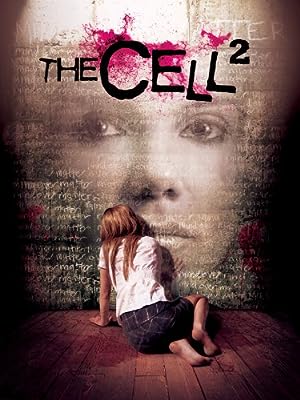 The Cusp is a serial killer who kills his victims and then brings them back to life – over and over, until they beg to die. Psychic, Maya is an investigator who gained her powers after …