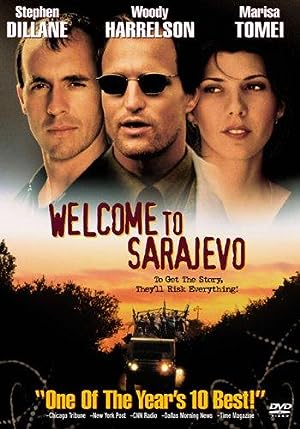 Journalist Flynn from the U.S., Michael Henderson from the U.K., and their teams meet at the beginning of the Bosnian war in Sarajevo. During their reports, they find an orphanage run by the devoted Mrs. Savic near the frontline. Hen