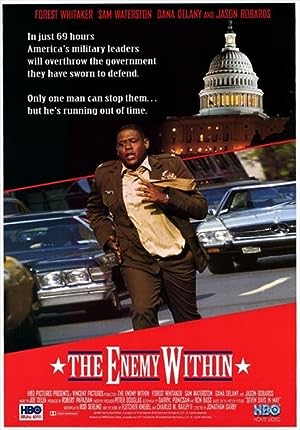 A Colonel working at the Joint Chiefs of Staff uncovers a plot by his superior to use military force to remove the elected President, who always opposed Pentagon budget increases, and to replace him with a much tamer Vice-President.