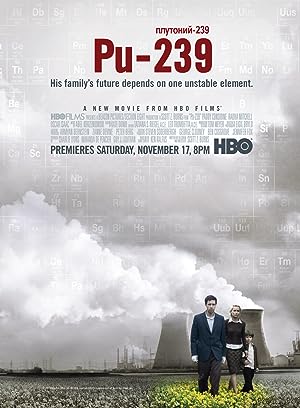 The Half Life of Timofey Berezin

A worker at a Russian nuclear facility gets exposed to a lethal dose of radiation. In order to provide for his family, he steals some plutonium and sets out to sell it on Moscow’s black market with the help of an incompetent criminal