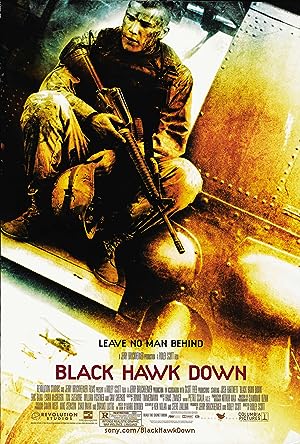 The story of 160 elite U.S. soldiers who dropped into Mogadishu in October 1993 to capture two top lieutenants of a renegade warlord, but found themselves in a desperate battle with a large force of heavily-armed Somalis.