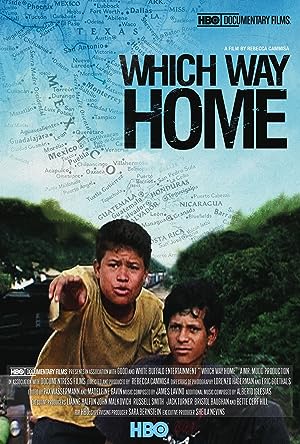 “Which Way Home” is a feature documentary film that follows unaccompanied child migrants, on their journey through Mexico, as they try to reach the United States. We follow children like Olga and Freddy, nine-year old Hondurans, who