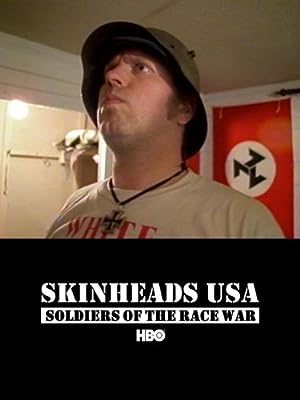 An examination of a group of skinheads–white, mostly male youths involved in the neo-Nazi, white supremacist hate movement in the U.S.–and the older adults who brought them into, and try to keep them in, the movement in the first place.