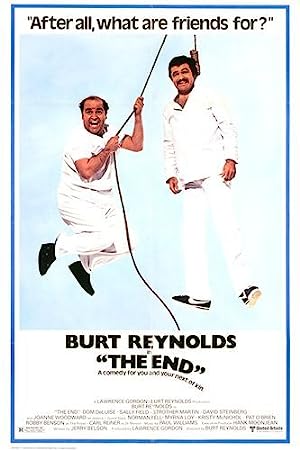 Slapstick black comedy about a man (Reynolds) who finds that he hasn’t much longer to live and has bungled his attempts at suicide.