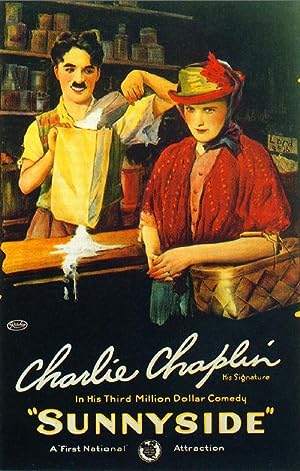 Charlie works on a farm from 4am to late at night. He gets his food on the run (milking a cow into his coffee, holding an chicken over the frying pan to get fried eggs). He loves the neighbor’s daughter Edna but is disliked by her fa