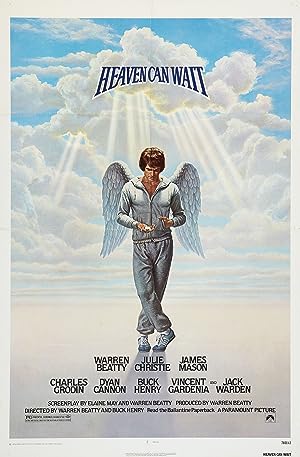 A Los Angeles Rams quarterback, accidentally taken away from his body by an overanxious angel before he was meant to die, returns to life in the body of a recently murdered millionaire.