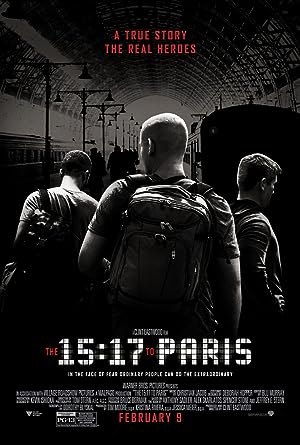 An attempted terrorist attack on a Paris bound train is prevented by three courageous young Americans. Their friendship was their greatest weapon that saved the lives of those on board.