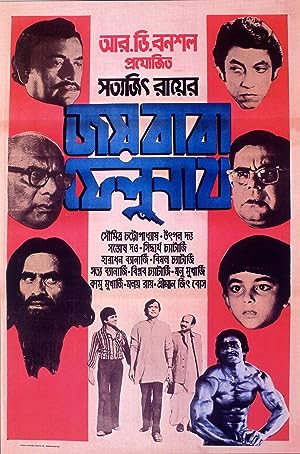 This is the second film about the detective Feluda (Soumitra Chatterjee) set in the holy city of Benares, where he (along with his cousin, Topshe and friend, Lalmohan Ganguly) goes for a holiday. But the theft of a priceless deity of