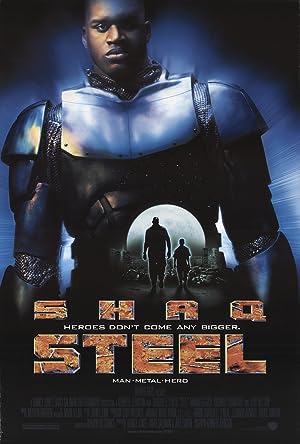 A scientist for the military turns himself into a cartoon-like superhero when a version of one of his own weapons is being used against enemies.