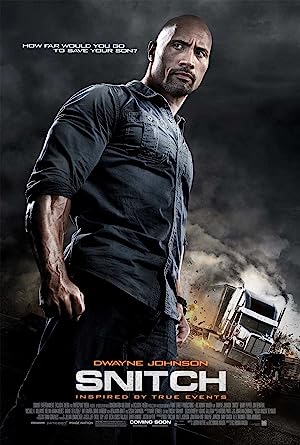 A father goes undercover for the DEA in order to free his son, who was imprisoned after being set up in a drug deal.